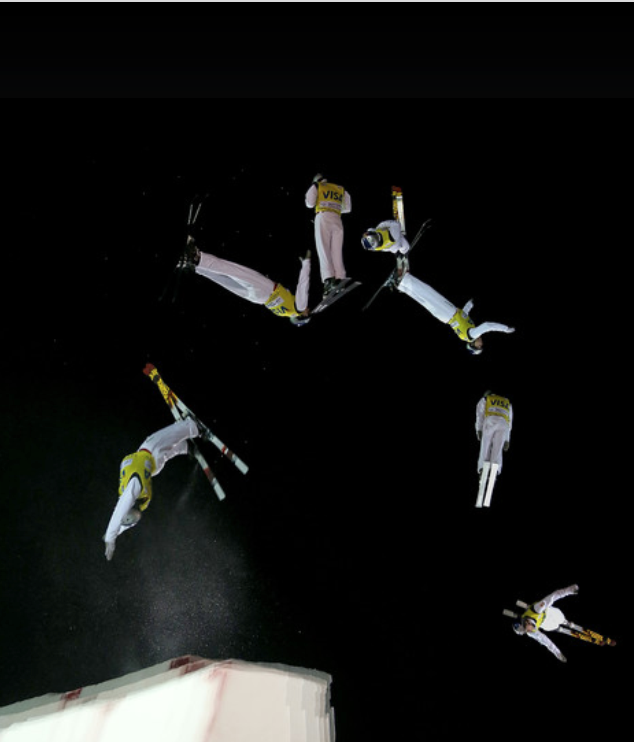 The North American World Cup circuit has come to an end for me. Although there is still one scheduled event to be held this Saturday in Lake Placid, New York, I will NOT be on the start list. This will indeed take away any chance I have at bringing home the Crystal Globe, which is given to the World Cup circuit winner who accumulated the most points throughout the season. I can win the Crystal Globe another year, it’s time to get ready for the O-Show!

My coaches and I made the decision not to compete in Lake Placid this past summer. With the intensity of the North American circuit and having already pre-qualified for Sochi, we believe I can make more gains in the gym and recover from 11 weeks of non-stop action on the road, which will ultimately make the difference when I get to the Olympic Games. 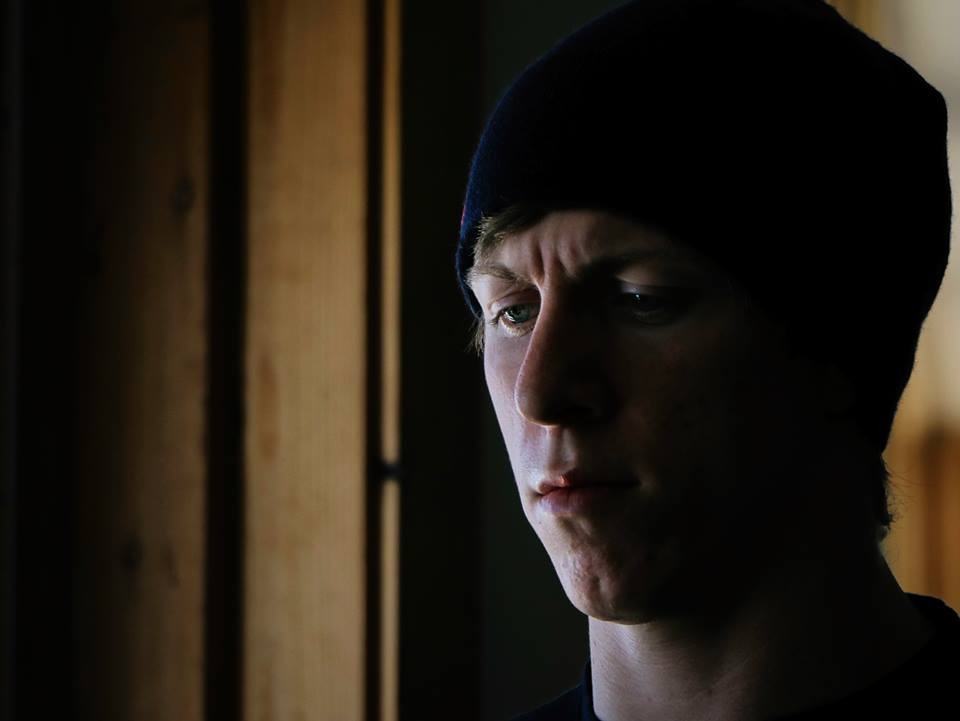 I left for on-snow training in British Columbia in early November and spent a month there. We headed over seas and spent two weeks in China where I placed 4th at the first World Cup and then got my first ever World Cup WIN in Beijing the week after. The day I got back from Beijing I had three wisdom teeth yanked out of my face, which just so happened to be Christmas Eve… So when I left for Utah on the 1st of the New Year, I didn’t quite feel as rested as I could have been.

This is why a little break is going to do wonders for me. I will watch the competition in Lake Placid and then head to Montreal for the Olympic nomination press conference and then enjoy some time at home for 4 days all while spending 3 hours in the gym everyday. It’s even hard for me to keep track of all that is happening!

Russia is 9 hours ahead of EST I believe and so in order to beat the jet lag, we have planned an Olympic Training Camp in Ruka, Finland. I leave on the 25th of January and will be training on snow until the Opening Ceremonies. This will enable me to overcome jet lag and allow me to prepare for what will be the biggest event of my life to date! 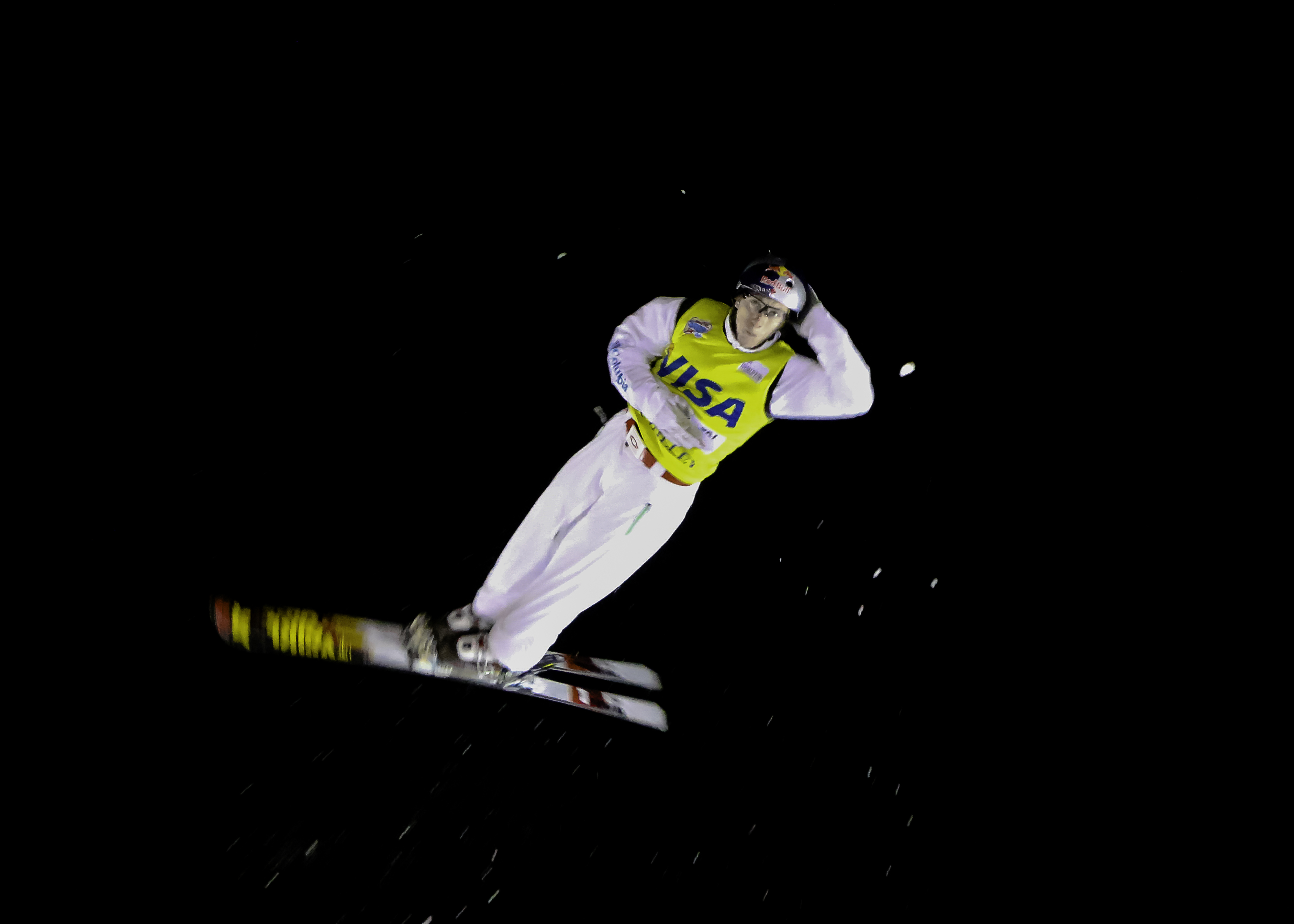 Thanks for joining me on this journey!